In early January this year (2016) work began on a £25m project to build a new High School in Neston to replace the existing school building, parts of which date back to 1958 when the school first opened.


Planning for the new school began in 2014 when Morgan Sindall was chosen as the main contractor for the Pf2 batch of schools. The batch comprised of 12 schools of which Neston High was one, with a total value of £120m.

The plans for the school which include a new purpose built 3 story structure were first shown to the public at a consultation event held in September 2014. The plans were subsequently approved by the Borough’s strategic planning committee in January 2015.

The plans can be viewed on the local About My Area website for Neston.

The new building will be constructed on land already owned by the school and will not require the closure of or impede on the day to day running of the existing school. Some demolition was required of an old primary school which closed in 2003, it was taken over by Neston High School and become a Sure Start centre and provided space for extra curricular activities.

The only amenity the town will lose for a short while will be a the all weather sports pitch which is situated in between the town's Recreation Centre and the school building which has already been demolished. A new all weather pitch will however be constructed once enough land has been cleared and levelled to allow construction.

The new school building will in fact sit on-top of what was the all weather pitch, which as you will see from the pictures has already been removed ready for ground works to begin. To the rear of the Recreation Centre land is being levelled to make way for the new pitch.

Construction work is scheduled to last 18 months and all being well the new school will open in 2017. Once complete the old school building will be demolished and the land will be used to make up for the sports fields which will be lost to the new building. 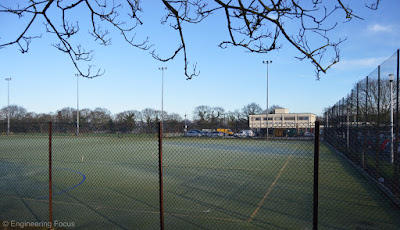 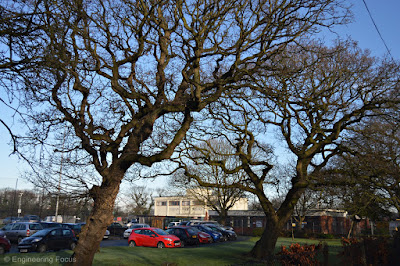 Leonardo Centre being demolished in January 2016 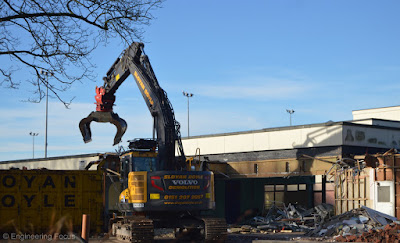 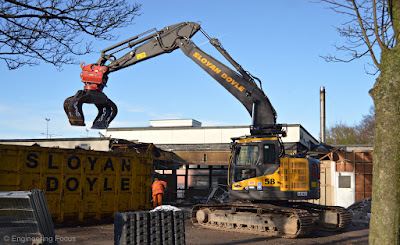 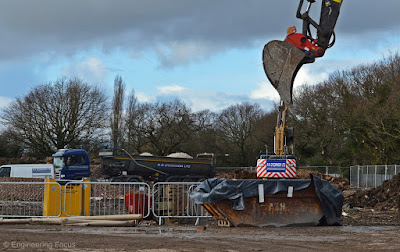 The old all weather pitch already removed and ground works are well underway. 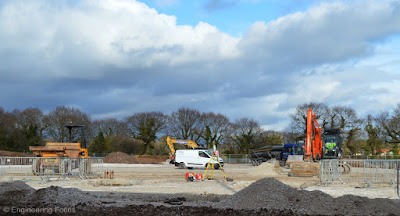