Work to construct the new bridge over the River Mersey is progressing well and all indications are the bridge will open on time in autumn 2017. Since our last update in October 2015, visible signs of the bridge construction have begun to appear, most notably the northern and southern pylons which will support the bridge deck are now slowly rising up from their foundations.

Image taken on 15th of March shows the progress so far of the 3 pylons.

On the Widnes side of the River, progress is being made on the approach viaducts which will take traffic from the A553 toward the new bridge. So far 2 spans have been poured and are now visible, with the MSS (Moveable Scaffold System) in place ready for the 3rd span to be poured. 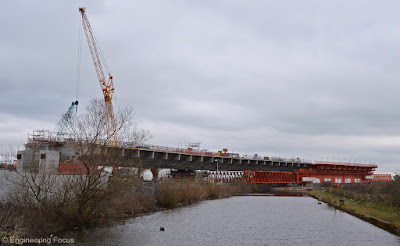 Close up of the MSS which was in place to construct the 3rd span.

Work in Widnes to connect the existing road network to the new bridge has reached a crucial stage, as of yesterday night (28 March 2015) the vital link which connects the current Jubilee bridge to the A533 was permanently closed. This important but disruptive closure will allow the engineers to construct a new flyover which will take traffic over Ditton junction and onto the new approach viaduct leading to the new bridge.

The closure of the existing flyover will mean that traffic which currently uses the free flow link from the bridge onto the A533 will be diverted onto Ditton junction itself, which has been remodelled to help ease the congestion that will arise from the closure of the flyover. This closure will now remain in place for the remainder of the construction phase until the opening of the new bridge in autumn 2017.

There will also be a number of weekend closures of the roundabout at junction 12 of the M56, this will allow engineers to safely continue to remodel the roundabout, with the majority of the work on the runabout complete by Summer 2016


For more information about the Mersey Gateway project click here

Image of the north pylon with the form travel at the base, which will eventually be lifted into place to construct the bridge deck 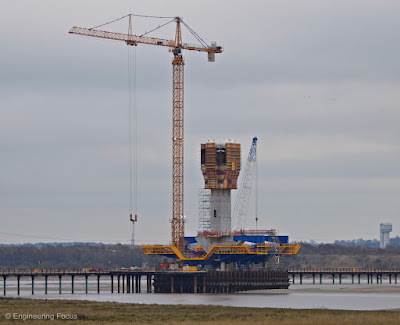 Image of the progress so far with Fiddlers Ferry power station in the background.

Below are a selection of images from the main line test of a pair of class 387 ElectroStars which will soon be working on the Gatwick Express route between London Victoria and Gatwick Airport.

In all 27 four car Class 387/2s have been ordered to replace the class 442s which currently serve on the Gatwick Express route. The first 387 went into services on the 29th of February 2016. 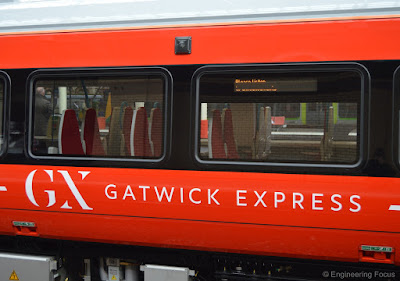 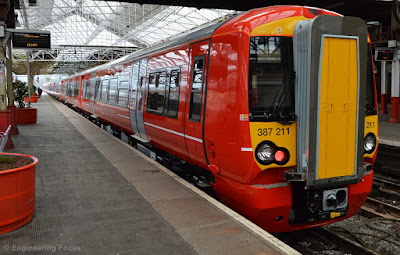 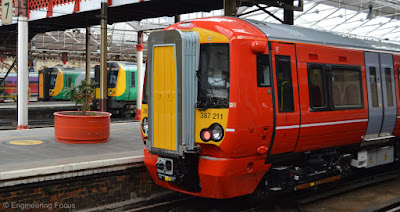 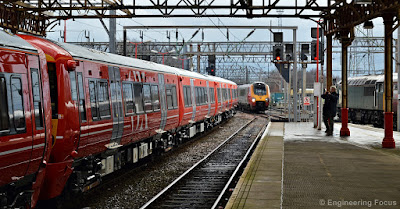 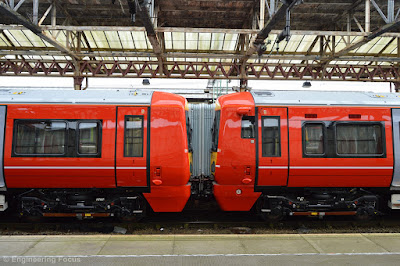